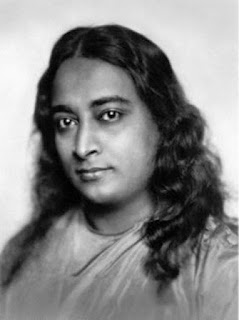 Om Sai!! With bottom of my heart, I dedicate this blog to my guru "  Shri Sai Baba" , let his love grace all of us and gives us strength to ride through this adventure called " life" It was raining heavily that day!! Visit to ananda retreat,mulshi,pune was preplanned. Post my outing at lonavala (one of the hill stations near mumbai), I started my drive in those heavy rains, it was not easy though..it was approximately around 2 hours drive, needed to cover 85 kms on stretch. I reached pune mid way and then onwards the drive was through small villages, hills, muddy roads and only single lanes, I always love those small villages and down to the earth villagers around, most of the villagers of them are far away from the "life" we live in cities which I feel is highly illusionary and complex.. So as I was reaching towards my defined destination, the route was becoming more denser and narrower, but on other side it was a treasure drive for me, the beautiful v
1 comment
Read more 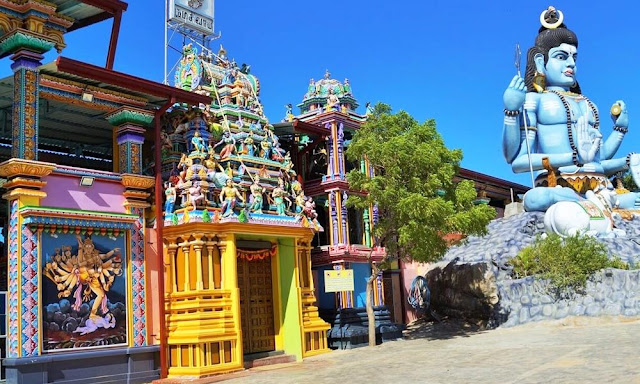 In this blog, I am going to take you through  Koneswaram Kovil ( Temple),Trincomalee , Srilanka !!  It lies in the eastern province of Srilanka ; one of the most important Hindu pilgrimage  and it is also part of "panch ishwaram" formed by king Raavana which was later on developed and maintained by Cholas,Pallavas,Pandyan and Dravidians. Many anecdotes and stories are associated with this mystic town, it is said that Rishi Patanjali ( who put forwarded Patanjali yog sutras) and Agatsya munni ( one of the saptarishi who got attainment from lord shiva himself) stated that Sun Salutation ( Surya Namaskar) in Yog sutras was originated in Trincomalee, isnt it the biggest gift to mankind? ...  I will not go in the depth of information and the history of this temple , history is always good to know, but what matters is  your experience in this subtle body and this always comes from your present, history is more about visualization, present is what we have in our hands!! Present is
Post a Comment
Read more

Pashupatinath - where DEATH is celebrated!! 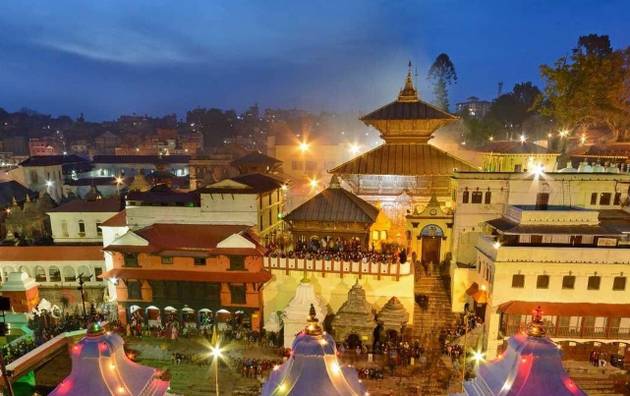 "PASHUPATINATH"  means Lord of Pashu, Shiva himself ( animals, including humans), we are the deadliest!! It was this moment which I waited for many years to visit Pashupatinath, finally things got unfolded mysteriously and I landed in Nepal last year 2019. The only objective to plan for Nepal was to visit Pashupatinath and Muktinath.. It was early morning flight from Delhi and I happened to land in Kathmandu,Nepal around 10 am morning. Fantastic climate, lovely food and lovable people, all was there..but I was in search of something else.. In the afternoon I happen to visit Shaktipeeth Guhesywari Temple and post that started climbing a hill , reached to the top of Gorakshnath temple and finally reached to a place from where we can see Lord Pashupatinath temple on the banks of river Bagmati. Gorakshnath was one  of the powerful nath from navnath ( Nine saints) and disciple of Machhindranath ( he was more of shiva himself). Navnath's belong to shaiva se
1 comment
Read more 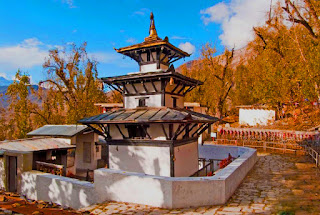 Muktinath!! Om namo bhagvate vasudevaya! ( Salutations to Lord Vishnu) Swami Vivekananda has once said "I worship all the gods and respect all the religions; I love all the humans who worship god in different forms".. wise men have always put forward this thought in front of the world. Supreme consciousness has nothing to do with religions, sects and rituals. Muktinath is one of those places where Hindus and Tibetian/Himalayan Buddhists have always came together to celebrate the divinity.  The monks and the priests both worship at this place in accordance to their rituals and faiths.   The main shrine at Muktinath is a small, three-tiered, pagoda-style temple containing  a life-size statue of  Vishnu, venerated by Hindus as  Shri Muktinarayana  and by Buddhists as Avalokiteshvara, the bodhisattva of compassion. The main idol  is flanked by bronze statues of the Hindu goddesses Lakshmi (wealth) and Saraswati (knowledge).  There are also three smaller metal statues o
Post a Comment
Read more
More posts

Mangesh Pawar
An aspirant of divine! which is within all of us.. Travel to feel the divine energies, nothing inspires more than my own existence! Nothing in life gives me more happiness than the divine grace..